For 148 years, VACRO has supported people in contact with the criminal justice system and their families to safely and successfully re-join their communities. They are Victoria's oldest and only specialist criminal justice reintegration service. 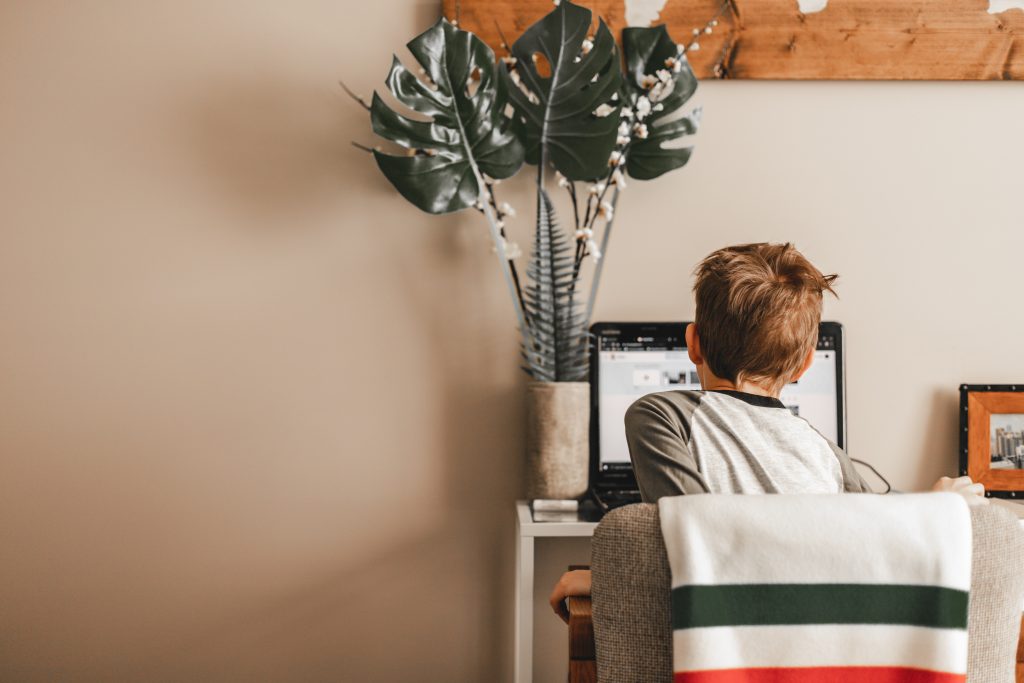 Tarrengower Prison Family Video Visits Pilot Program was a trial program that ran between 2017 and 2019.

Mothers’ applications were approved by the Tarrengower General Manager and the following process was followed:

VACRO’s Video Visits Coordinator worked closely with the families and the prison staff; provided support with logistical issues and ongoing family-focused socio-emotional support (for instance, debriefing after calls). The worker was able to refer them to community services and even facilitate access to crisis material aid, including food vouchers.

VACRO and Corrections Victoria (CV) within the Department of Justice and Community Safety.

“The video visits allowed my eldest daughter to open up about how she was struggling, being bullied at school. She couldn’t do it in the visit centre with everyone else around and I couldn’t “read” her properly on the phone. But on the video I can see her shoulders slump, I can see her face, and we can talk privately about what’s really going on.” – Quote from a mother

Most of the mothers in prison and their families face challenges maintaining strong family relationships and meeting individuals’ emotional and psychological needs. Prison visits provide an opportunity for connection, but the environment can be difficult and the prison location far from families. The Family Video Visit Pilot Program addressed the environmental barriers that prevented family members from visiting prisons, including issues such as the geographic distance, financial strain, and inflexible visit times. The program enabled a kind of connection that telephone calls and contact visits at the prison could not provide. It provided the chance for mothers in prison to see and to be integrated into their children’s everyday lives at home. Meanwhile, the children could also engage with their mothers from a safe, comfortable place at a suitable time.

“He cannot wait to see his mum! Thank you, truly, for making it possible for him to see his mum, it has helped him a lot.” – Quote from a family member 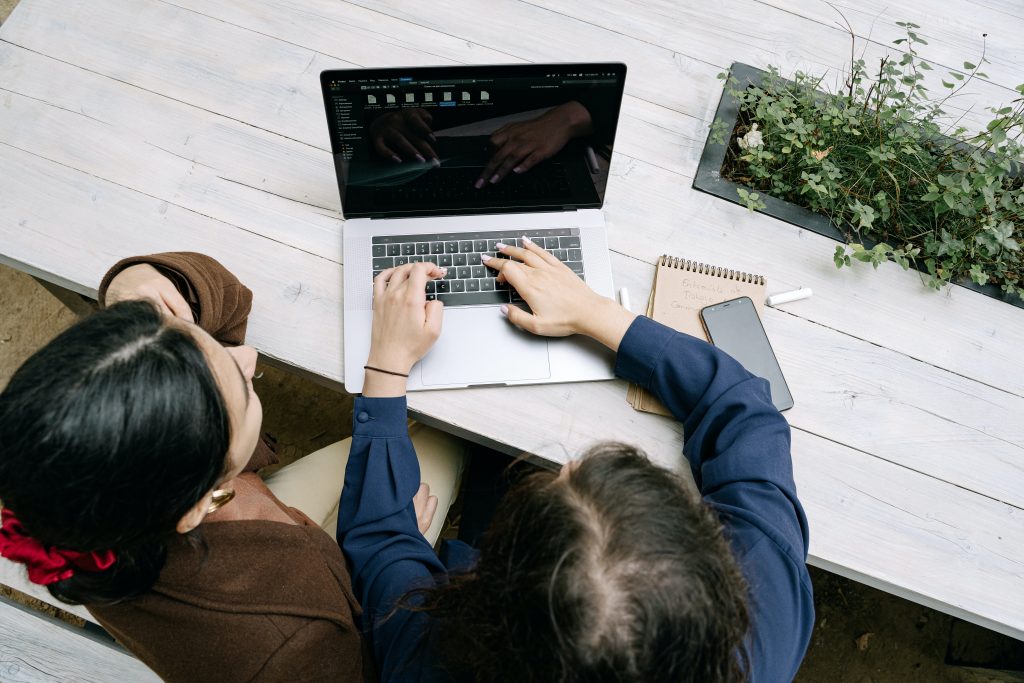 A 2020 program evaluation reported positive feedback from mothers in prison and family members. The mothers felt more confident in parenting and in post-release relationships with their children, as they were more connected. The family members helped mothers rebuild relationships that had become strained due to imprisonment. The program also relieved the stress of visiting prisons, and prepared children for the parent’s re-entry into the home. Such outcomes strengthened family relations and helped women self-identify as parents, which augmented Corrections Victoria’s Reintegration Pathway as well.

More specifically, the evaluation found that:

“This is different to a phone call – I can see their facial expression, body language, and better understand how they’re coping.” – Quote from a mother

“I think it’s changed his view on her because it’s so private, and it’s just really the two of them…he gets an opportunity to show her things…and connect her with what he’s doing and what she’s doing…it makes a better connectedness between them I think.” – Quote from grandparent

To know more about the program and the organisation, contact Melanie Field Pimm at mfpimm@vacro.org.au. 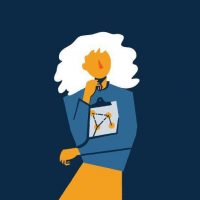 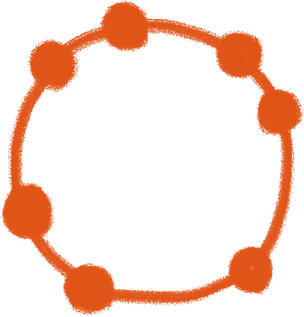 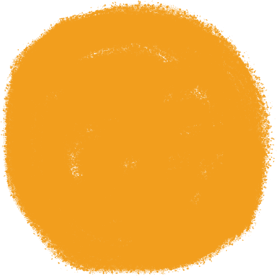 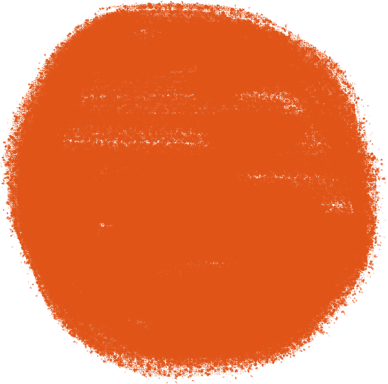 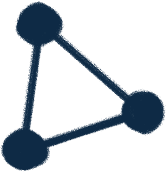